Get close – but not too close – to LITTLE SHOP OF HORRORS when it returns to its off-Broadway roots this fall! Experience the iconic musical as it was meant to be seen, in an intimate 270-seat setting.

This thrilling new production stars Emmy® Award winner Tammy Blanchard (“Life with Judy Garland: Me and My Shadows“), Tony Award nominee Jonathan Groff (Hamilton), and two-time Tony winner Christian Borle (Something Rotten!). Together they bring succulent new life to a show that has made three decades of theatergoers laugh, scream, and give up gardening for good. Featuring a book and lyrics by Oscar® and Grammy Award® winner Howard Ashman (The Little Mermaid), music by Oscar and Tony winner Alan Menken (Aladdin), and direction by Tony winner Michael Mayer (Spring Awakening), this LITTLE SHOP will bring you within biting distance of musical theater’s favorite man-eater.

Seymour is a down-on-his-luck florist with a crush on his co-worker Audrey. When he discovers a mysterious – and voracious – plant, suddenly Seymour and Audrey are thrust into an epic battle that will determine the fate of the entire human race.

The Inheritance, a critically adored and Olivier Award-winning drama for Best New Play is coming to Broadway following a successful West End run. Check out the amazing London reviews:

The Inheritance is a brilliant re-envisioning of E. M. Forster’s masterpiece Howards End to contemporary New York. The Inheritance follows the interlinking lives of three generations of gay men searching for a community of their own – and a place to call home. Profoundly touching and wickedly hilarious, Matthew Lopez’s highly-anticipated two-part play asks how much we owe to those who lived and loved before us, and questions the role we must play for future generations.


TINA is the thrilling hit musical that arrives on Broadway this fall. The critically acclaimed new musical based on the life of Tina Turner transfers from London with Tony & Olivier Award nominee Adrienne Warren reprising her role as the legendary artist.

From humble beginnings in Nutbush, Tennessee, to her transformation into the global Queen of Rock ‘n’ Roll, Tina Turner didn’t just break the rules, she rewrote them. This new stage musical reveals the untold story of a woman who dared to defy the bounds of her age, gender and race.

“Kleptocracy is the most dangerous play at Arena Stage this season,” shares Artistic Director Molly 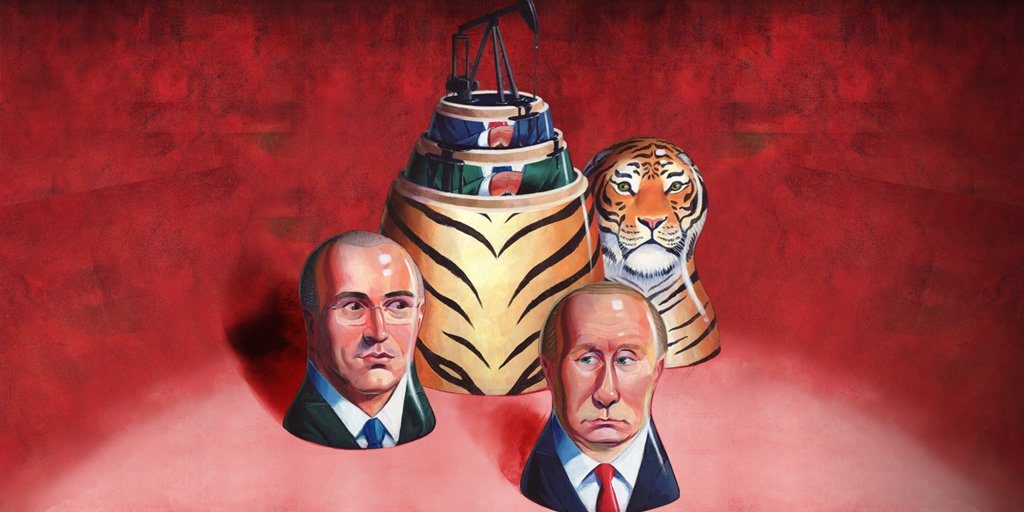 Smith. “Dangerous because playwright Kenneth Lin has taken us right into the heart of greed, manipulation and the rise of the wealthy and Putin in Russia in the ’90s and ’00s. It’s a fascinating prism through which to examine our relationship with Russia in the United States right now.”

“As a child growing up during the last of the Cold War, Russia, ever-present in our national consciousness, was always the ultimate, dangerous other – the funhouse reflection of everything that happens if you don’t buy into standard Western mores of politics, economics and philosophy. But, what you see in the funhouse mirror is still your own reflection,” explains Lin. “A work of fiction inspired by actual events, Kleptocracy tells the tragedy of how the West and Eurasia were nearly reconciled in the 1990s and the early aughts, but ultimately failed. The wake of that tragedy is the world in which we currently reside.”

He continues, “I cannot think of a theater and a city that are better to receive the first incarnation of this play than Arena Stage and Washington, D.C. Politics has been a central character in so much of my creative life. I am thrilled that it’s all finally coming together in Kleptocracy.” 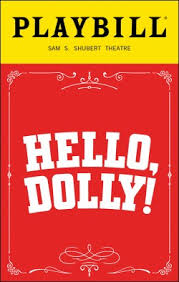 This incredible show is a revival of Jerry Herman’s classic 1964 musical and is now on National Tour. For more information and to purchase tickets, please click here.
To Kill a Mockingbird depicts Harper Lee’s open-hearted dissection of justice 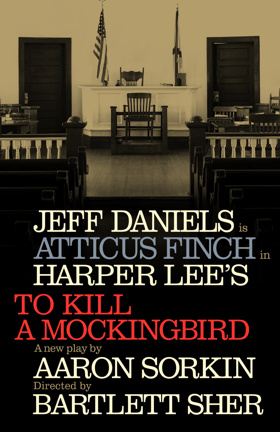 In a new adaptation by Aaron Sorkin, directed by Bartlett Sher and inspired by Lee’s own childhood in Alabama, To Kill a Mockingbird features one of literature’s towering symbols of integrity and righteousness in the character of Atticus Finch, based on Lee’s own father. The character of Scout, based on herself, has come to define youthful innocence – and its inevitable loss – for generation after generation of readers around the world.

Published in 1960, Harper Lee’s debut novel To Kill a Mockingbird was an immediate and astonishing success. It won the Pulitzer Prize and quickly became a global phenomenon, with more than 50 million copies in print to date. Considered one of the great classics of modern American literature, the novel has never been out of print since its original publication.
Performances at the Shubert Theatre, 225 West 44th Street, NYC. For for more information and to purchase tickets, please click here.