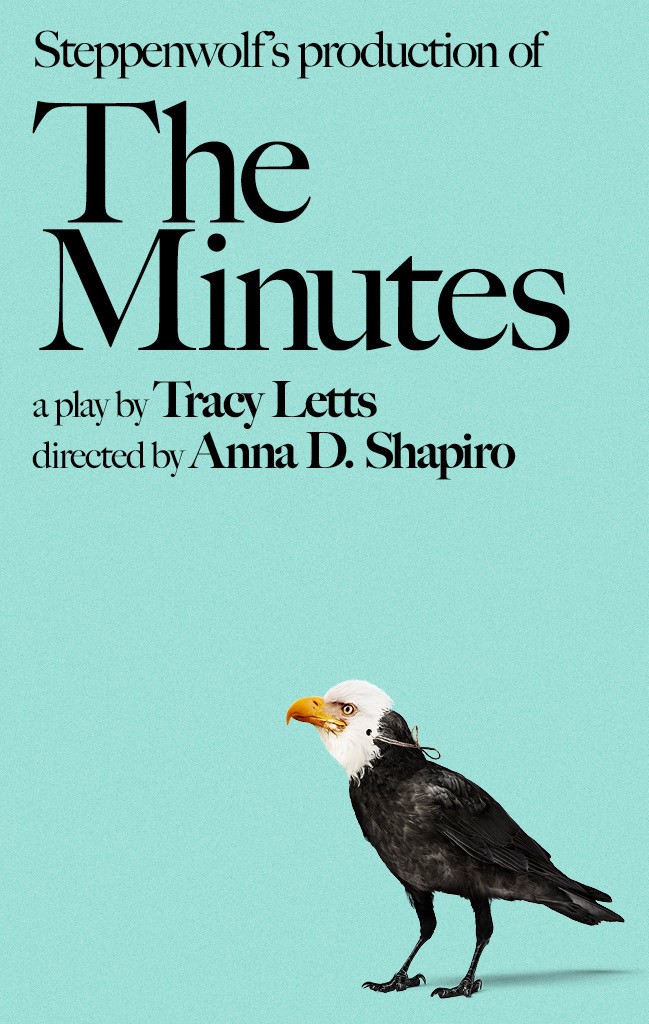 THE MINUTES RECEIVED a Theatre Fans Award for Best Featured Acress in a Play  (2022): Jessie Mueller

A 2018 Pulitzer Prize finalist, The Minutes is Letts’ brisk, scathing new comedy about small-town politics and real-world power. Full of chicanery, back-stabbing, manipulation and perhaps some mistruths, the play refracts the current state of America and our politics through a town meeting in the very small fictional city of Big Cherry.

This powerful, resonant, and funny portrayal of democracy in action proves that everything you know can change—it’s just a matter of minutes. After all, the smallest towns keep the biggest secrets.

The Minutes by Tracy Letts has set its large cast with a roster that includes Armie Hammer, Jessie Mueller, Blair Brown and Letts himself in a production directed by Anna D. Shapiro.

“Nothing in this explosive 90-minute play is as it seems.” Chicago Tribune

I am beyond proud that my son, Max @sownsky, will

Celebrating a fond farewell to our 5x #tonyawards

With thanks to Vicky Schneps, Schnep’s Media, an

Thirty years ago today I received the best B’day

Thank you @danspapers and proud to be an honoree!

A fabulous 4th of July celebration& special thanks

Had the best time at the @benatargiraldo concert.P

A fun, beautiful wedding, a great night catching u

Dear Jim, it was truly an honor to be in your ‘t

Please join us tomorrow night for the @ChitaAwards

Happy Birthday to my forever BFF, you are as beaut

On this historic 75th Anniversary of the @thetonya

On my way to the Tony Awards, celebrating its 75th

A fantastic afternoon at the @dramaleague awards c

With 🙏 to the Drama League for the WINS for @co

A pleasure to attend the Madison Square Boys and G

Here are some rave reviews from "The Minutes" Chicago Debut

“Nothing in this explosive 90 minutes play is as it seems…A real-life heart-in-the-mouth experience.” The Chicago Tribune

“An astonishing new play. If you have observed the workings of a city council (or, for that matter, your condo board), it is a good bet you will recognize the play’s lunatic version of democracy at work, and then be confronted by something far more pernicious than garden variety graft, corruption, chicanery and the pursuit of trivial personal agendas.” Chicago Sun Times 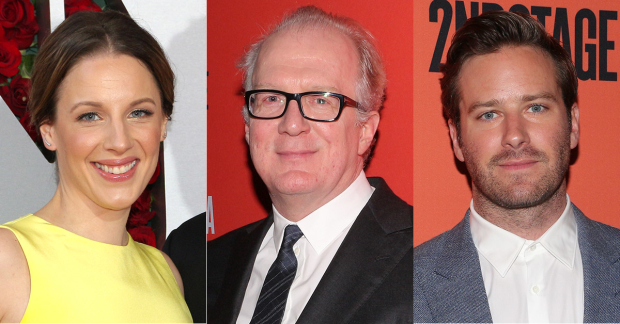