Get Up, Stand Up!
The Bob Marley Musical 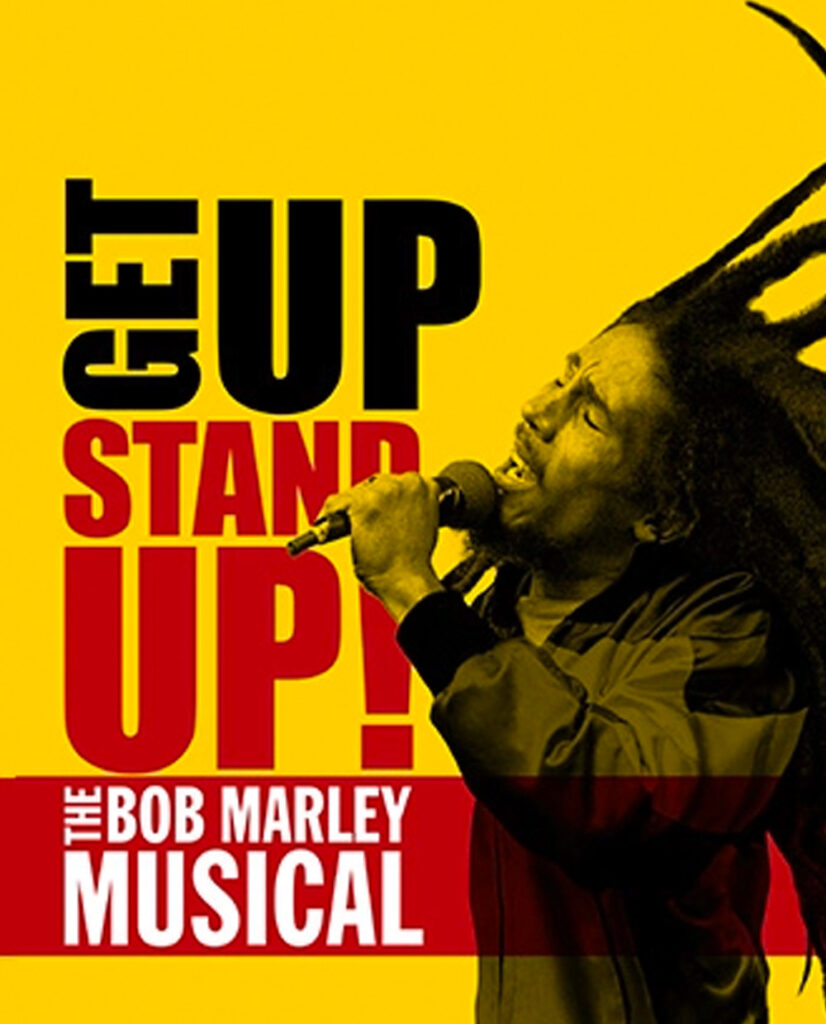 Bob Marley has been brought to life on the West End stage! The new bio-musical Get Up Stand Up! The Bob Marley Musical opened to rave reviews at London’s Lyric Theatre. Inducted into the Rock and Roll Hall of Fame, Bob Marley is best known for putting reggae on the global radar and for uniting his native country of Jamaica during its dark era of warring factions.

GET UP STAND UP! THE BOB MARLEY MUSICAL is an Olivier Award Winner (2022) for:

The compelling true story of world-renowned reggae artist Bob Marley has been brought to life on the West End stage! The new bio-musical Get Up, Stand Up! The Bob Marley Musical is about the legendary Rastafarian himself, Bob Marley. The musical takes inspiration from Marley’s imaginative lyrics to tell his extraordinary life story from beginning to end. The Get, Up Stand Up! musical features an electrifying mix of Bob Marley’s greatest hits performed live on stage. With access to Marley’s broad catalogue of hits that holds no precedence, the musical Get Up, Stand Up! features such head-bobbing tunes as “No Woman No Cry”, “3 Little Birds”, “Exodus”, “Get Up Stand Up”, and many, many more.

The exciting new production has been adapted for the stage by an Olivier Award-winning team of creatives made up of writer Lee Hall (Billy Elliot The Musical) and director Clint Dyer. Lee Hall’s book adopts ideas from Marley’s visionary song lyrics to tell the artist’s personal story.

A master musician and statesman, Jamaican singer Bob Marley is widely regarded as one of the most significant and influential icons in entertainment from the 20th century. Both his catchy music and alternative lifestyle have paved the way for new generations as his unwavering legacy continues to shine through his timeless hits.

Out of any posthumous celebrity, Bob Marley has the second-highest social media following to date with over 71 million Facebook fans, ranking his page among the Top 10 Facebook celebrity pages. What’s more, Bob Marley’s discography has managed to sell millions upon millions of records worldwide and his widely popular compilation album Legend holds the record for both the longest-charting album in Billboard history and the world’s best-selling reggae album of all time.

Marley’s awards and accolades include induction into both the Rock and Roll Hall of Fame (1994) and the ASCAP Songwriters Hall of Fame (2010), multiple entries into the GRAMMY® Hall Of Fame, a GRAMMY® Lifetime Achievement Award (2001), and a star on the Hollywood Walk of Fame (2001).

RAVE REVIEWS for Get Up, Stand Up! The Bob Marley Musical:

“THIS IS THE BEST NEW JUKEBOX MUSICAL IN YEARS.” Broadway World

““AN EXHILARATING TRIBUTE TO THE MAN, HIS MESSAGE AND HIS MUSIC. Feels like music of, and for, our times.” The I

“EVERY SONG HAS MAGIC AND ARINZÉ KENE’S VOICE SOARS AND TINGLES THE SPINE.” The Guardian

“DAZZLINGLY DYNAMIC. A JOYFUL NIGHT OUT THAT IS A MAJOR AND IMPORTANT CULTURAL EVENT. So good it made me giddy.” Evening Standard 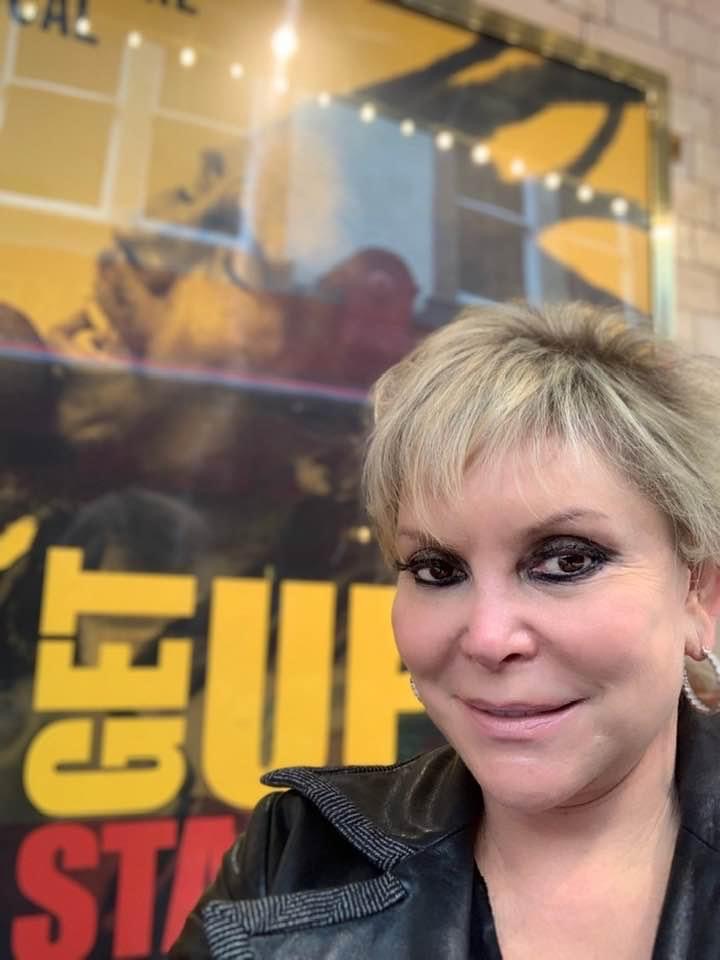