Aint Too Proud – The Life and Times of the Temptations 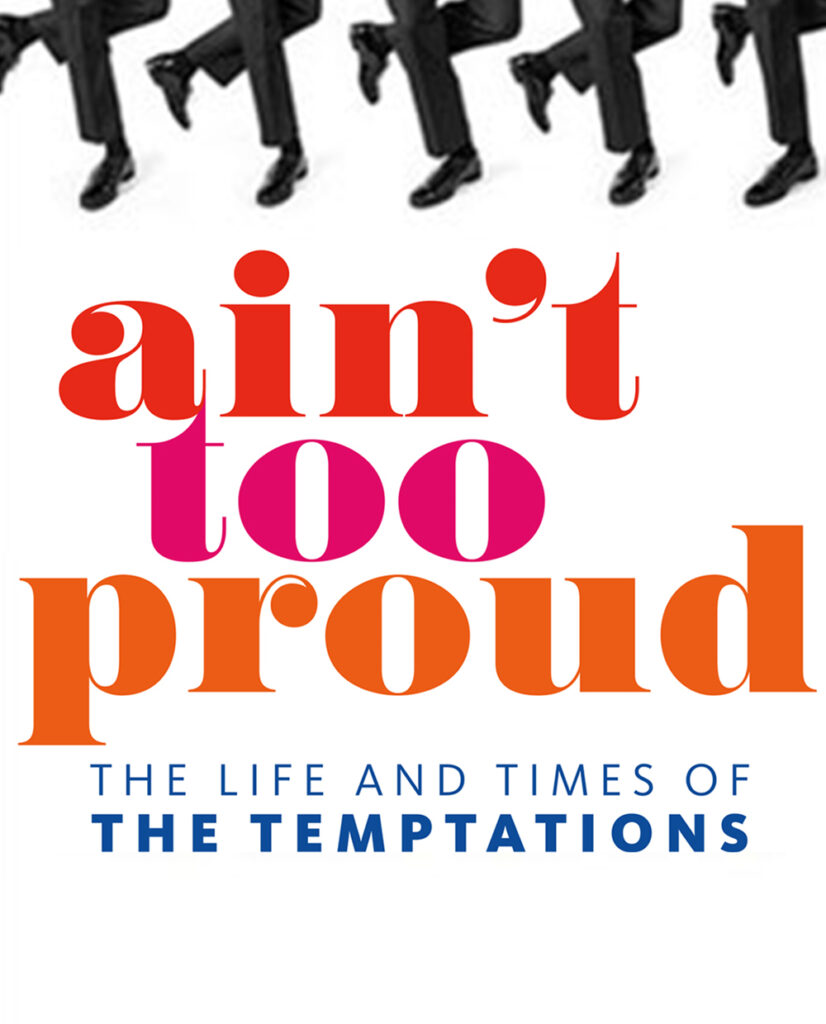 Ain’t Too Proud is an electrifying new musical about the life and times of The Temptations, “the greatest R&B group of all time” (Billboard Magazine).
Winner of 2 Awards (2019)!

Ain’t Too Proud is an electrifying musical about the life and times ofThe Temptations, “the greatest R&B group of all time” (Billboard Magazine). Five young guys on the streets of Detroit were discovered by Berry Gordy, who signed them to his legendary new label. With their signature dance moves and unmistakable harmonies, they rose to the top of the charts-creating an amazing 42 Top Ten Hits with 14 reaching number one. Through friendship and betrayal amid the civil unrest that tore America apart, their moving and personal story still resonates five decades later.

Ain’t Too Proud is now on national tour. For more information and to purchase tickets, please click here.

Ain’t Too Proud, the new Broadway musical, had its official Broadway Opening to RAVE REVIEWS: 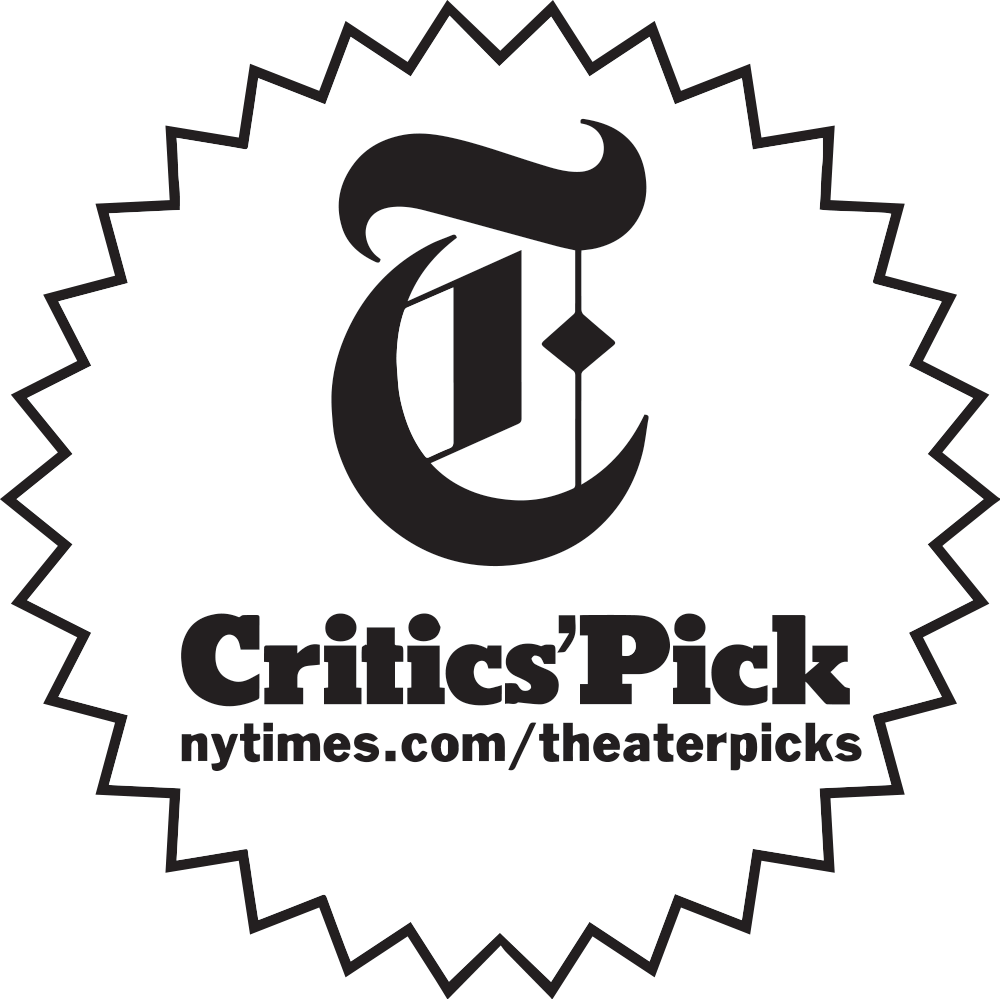