Name a Broadway star or Tony Award winning producer, director, or choreographer, and chances are very good that Wendy has a personal relationship with that person. It is this level of interaction and contact that Wendy’s investors can enjoy when they invest in Broadway productions. Take a look through her gallery below. Picture yourself standing with Wendy and rubbing elbows with her many celebrity friends. Become a Broadway show investor and it could happen!

Wendy Federman with Paul Hilton, one of the incredible stars of "The Inheritance"

Wendy Federman with Nigel Lythgoe, the English television and film director, the producer of the shows "Pop Idol" and "American Idol" and is the creator and executive producer of, and a regular judge on, "So You Think You Can Dance"

Wendy Federman and Jelani Alladin, the star of the Public Theatre's musical "Herclues" 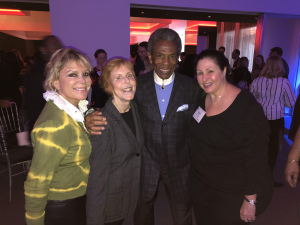 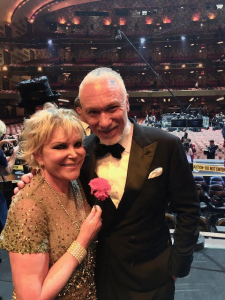 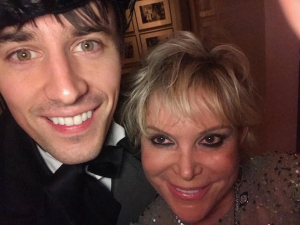 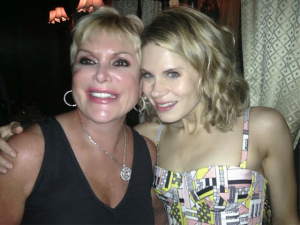 Wendy Federman and Celia Keenan-Bolger, star of "To Kill A Mockinbird" 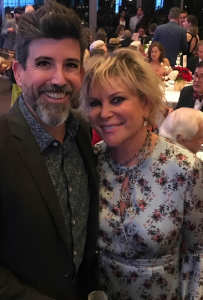 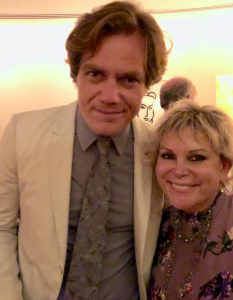 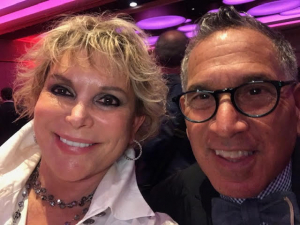 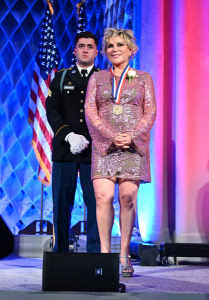 Wendy Federman Accepting The Ellis Island Medal of Honor. This prestigious award embodies the spirit of America and its salute to tolerance, brotherhood, diversity and patriotism. 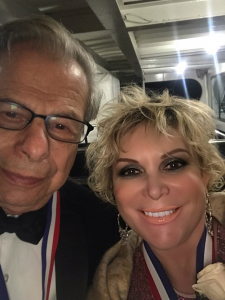 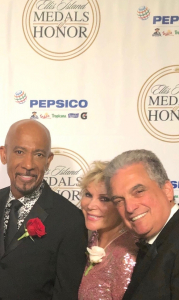 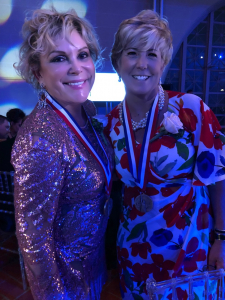 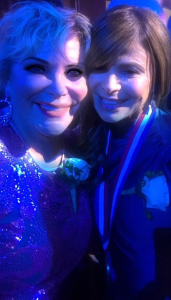 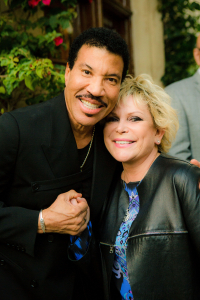 Enjoying time with Lionel Ritchie at a Kennedy Center National Committee for the Performing Arts dinner at Lionel’s beautiful home. 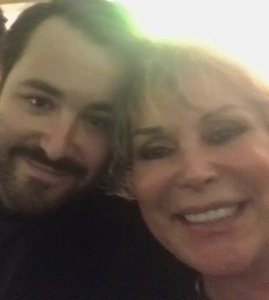 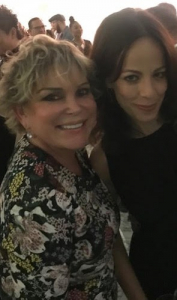 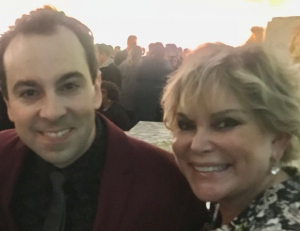 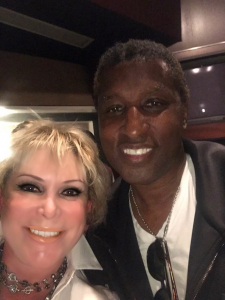 Honored to be with Babyface, the fabulous R&B singer, songwriter, and producer, in his L A recording studio as part of an incredible weekend with my Kennedy Center NCPA board members. He is as gracious as he is talented. 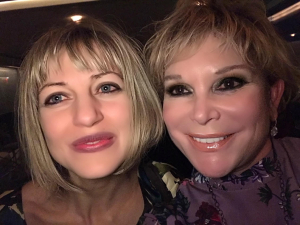 Wendy Federman with Anais Mitchell, the creative force behind the B’way musical, “Hadestown,” at a benefit for the National Theatre. 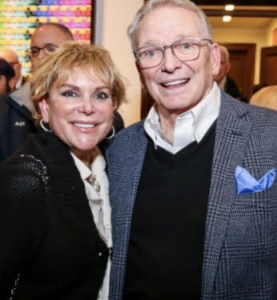 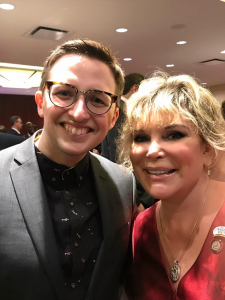 Wendy Federman with Will Roland, the star of "Be More Chill." 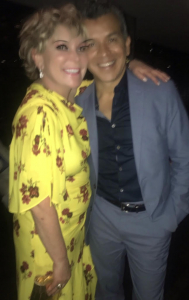